Is it cave? Is it a house? No, it’s Matera, UNESCO World Heritage Site

Movie buffs might recognize Matera as go-to location for films about the death of Jesus Christ, most recently Mel Gibson’s ‘The Passion of Christ’. And though Christian faith did in fact have great influence on the development of the city, its history spans many more centuries and the region has much more to offer.

Unusual for an ancient city large parts of the old town lie in two adjacent canons. This makes for amazing views upon entering from the new town above. 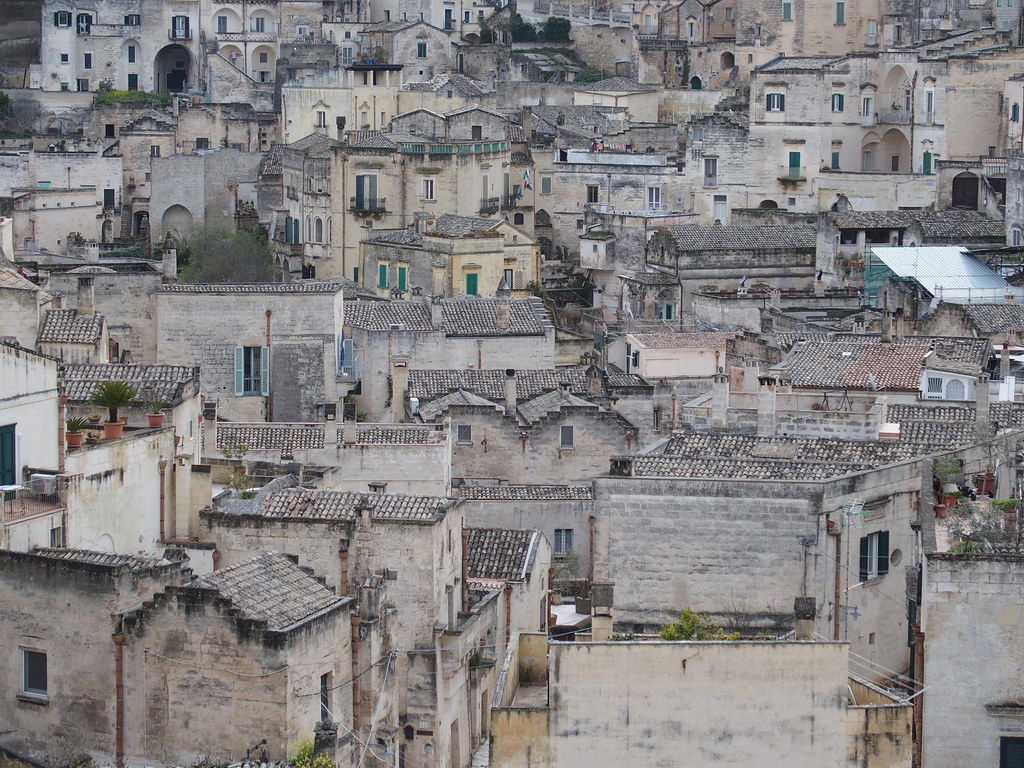 The reason for this is a large number of natural caves in the calcarenitic rock (also known as tuffo) that attracted humans as early as the Paleolithic Age (which ended 10.000 years ago). Later settlers dug new caves, and those were eventually extended to more conventional houses.
In fact the city is so unique that in 1993 Matera was declared a UNESCO World Heritage Site.

I arrived in the city on the bus from Policoro. Matera is the regional capital and therefore well-serviced by busses. There is even a train from Bari run by the private Ferrovie Appulo Lucane (FAL) railway company. From the bus stop it’s only a short walk to the Sassi.

Sasso means ‘stone’ in the local dialect. It’s easy to see why. 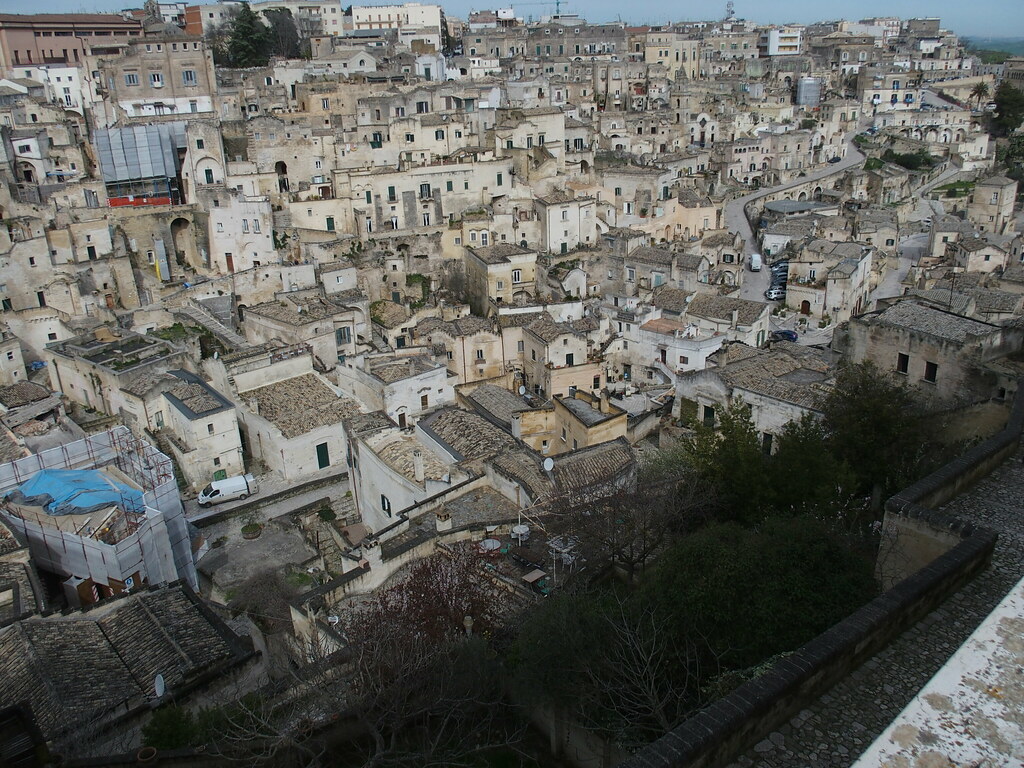 I first descended into the newer part of the old town, Sasso Barisano, and made my way to the oldest quarter, Civita, the area around the duomo, the cathedral. The roads are wider than in the medina of the Middle East. But they are cobbled and connected by a maze of steps, some of which have been hewn into the rock. A visit to Matera is not for you if you aren’t a strong walker. 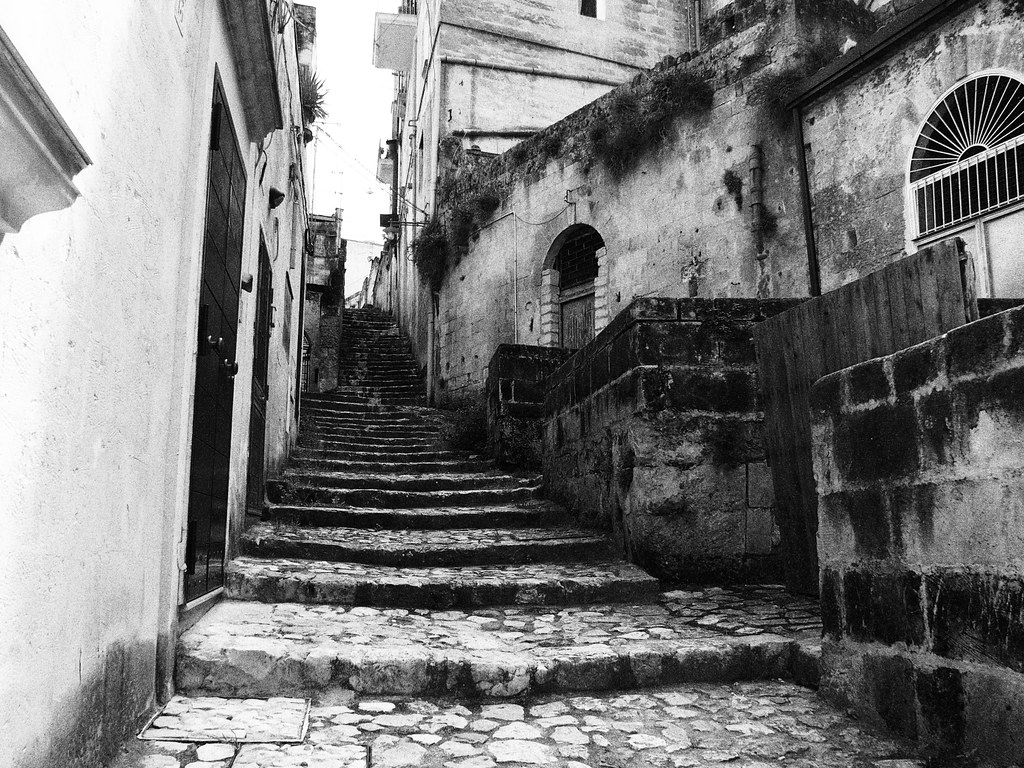 Behind Civita an unexpected view opened up: a river ravaging in another canon, with green pastures rising to one side and cliffs to the other; somewhere along that valley I could hear the metallic clang of bells used to mark goats. The Murgia Materana is a national park spanning 8,000 hectares. More or less hidden in it are more caves, used as dwellings and churches, and now waiting to be discovered by hikers. 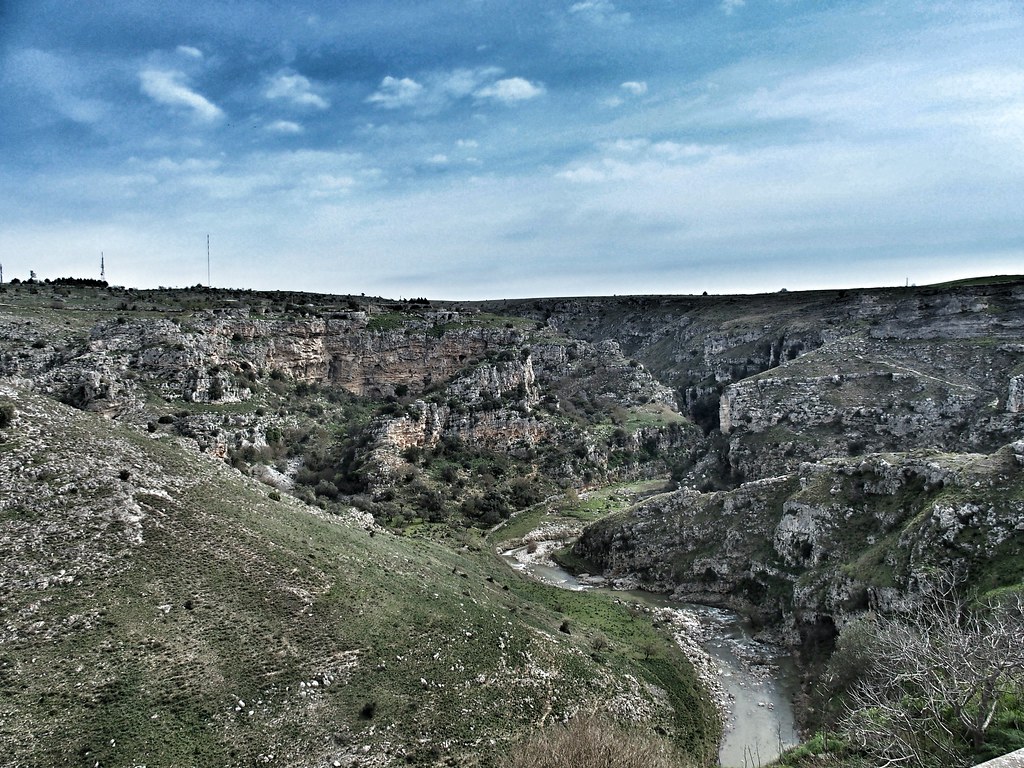 But I didn’t have time to explore. Instead I turned back and into Sasso Caveore. In the older one of the two Sassi a few more houses lie in ruin, there are more churches and more grotti refurbished to let visitors see how people lived here only little more than 50 years ago.

I finished my stroll in Via Domenico Ridola, just outside the Sassi, at the Chiesa del Purgatorio, a baroque church mainly dedicated to death. 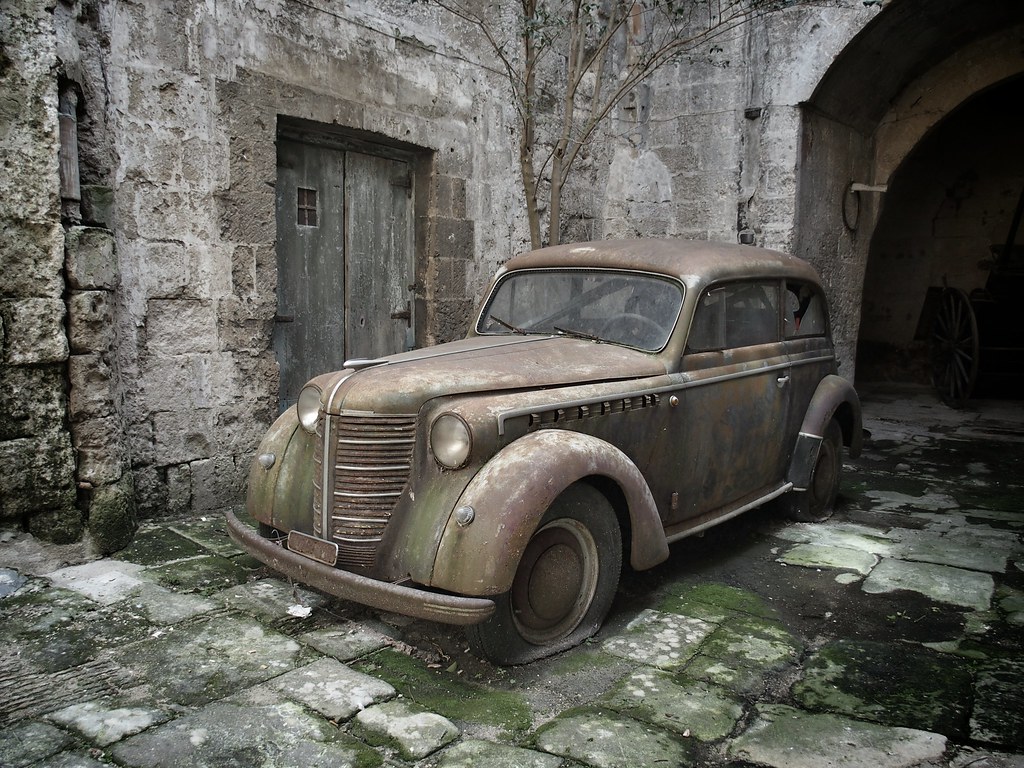 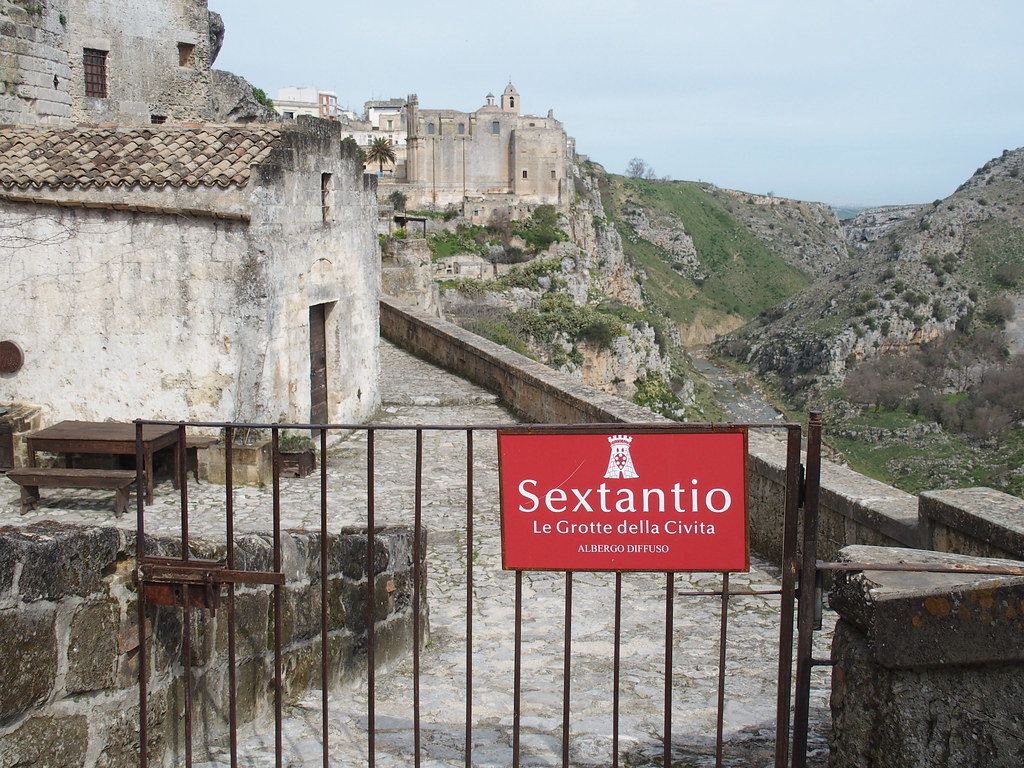 For more photos from my visit to Matera see the full album on Flickr.

How To Do The Ulu Temburong National Park Tour, Incl. The Canopy Walk

If you google “Things to do in Brunei” one of the top results is bound to be the Ulu Temburong National Park and its Belalong Canopy Walk. So when my friend Gabriela and I visited the tiny Asian nation during our short